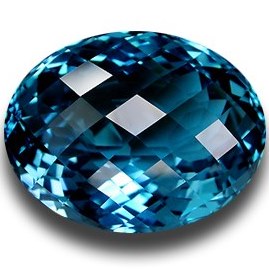 The origin and deposits of topaz stone Topaz mineral is a well-known and widespread mineral. However, the origin of its name is still unclear. Some people are assured that the gemstone was named after the island of Topazos, where it was firstly discovered, while others argue that “topaz” is just