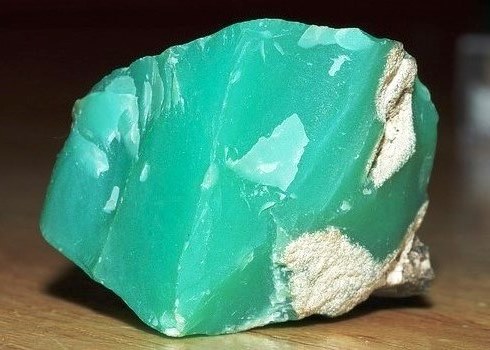 Many historians state that Alexander the Great always wore chrysoprase stone on his belt and set it apart from all others.  In ancient times, people associated it with a symbol of success.  Even one of the most influential figures of the 18th century, Prussian King Frederick the Great thought the