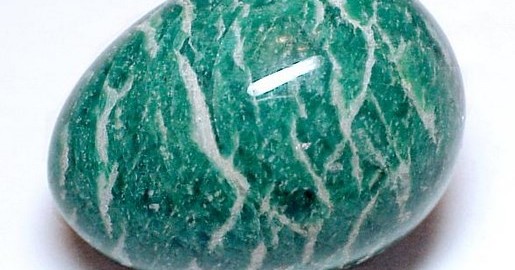 Amazonite – one of the most mysterious minerals known to mankind. Its energy is as powerful and invincible, as the waters of the Amazon River, after which it is named, and as strong as the legendary tribe of female warriors, which was associated with that stone. However, scientists still haven’t